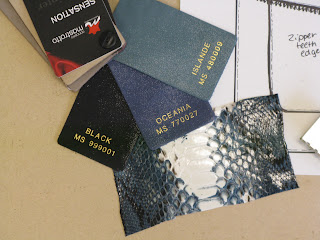 Ciao darling, In the past few months many start up entrepreneurs have reached out to me randomly asking me for factory names and suppliers to start their fashion line.   Although I appreciate the interest in my knowledge, nothing is for free, or is it?   When a client hires me they get all my knowledge as part of the consulting or design fee.  It took me over 10 years to learn everything there is to know about building a handbag line, so why should I give it out for free?   Besides, I need to pay my rent and eat just like everyone else.  (But I guess everyone thinks that I don't need to eat or pay rent because they ask me for free advise-LOL) Fortunately there is a new website which lists many USA based factories in the fashion industry that I would like to share with those of you who tend to contact me to get my contacts.  This website is free to sign up and makes a great resource for a start up brand in the fashion industry. The website is www.makersrow.com Now that you h
Post a Comment
Read more

Trout Pout and Other Standards of Beauty..Seattle vs. So Cal. 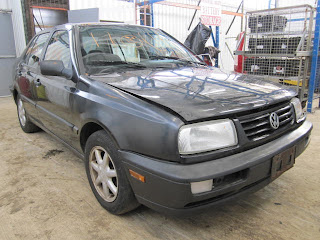 Disclaimer:  This blog is my opinions only and the grammar sucks. (: I am relocating to Southern California and just spent 10 days down there and now I am back in Seattle. Its only a few hours flight, but its also a culture shock in some ways. One of the  things about Seattle women that I noticed since I moved here in 2006 is that they are less obsessed with their appearance than Southern California women.   For example, they tend to not watch what they eat, (so they are bigger in general), they don't wear much make up and they often just wear fleece hoodies and jeans.   Not all women fall into this category, but its a general observation. I have always been somewhere in the middle.  I care about my appearance, but I hate spending time on it.  I hate taking care of my own hair because its super frizzy and just to blow dry it straight, flat iron it, etc takes over an hour.   Its really a pain the ass.  I feel the same way about makeup, its also a lot of work, so I don't we
1 comment
Read more 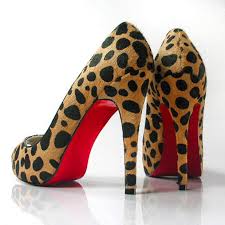 I have always loved leopard print whether it was pony hair printed leather, fabric or even fake leather, but when its overdone it seems tacky. (no need to explain that here, you all know what I am talking about.)   I think just the right amount of animal print is sexy and fun.   I think it is best to accessorize with a pair of leopard heels, a fun scarf or even a pair of gloves.   Love these pumps!  Right now I am in the process in moving from a cold and wet climate to a warmer climate in Southern California.   I have been cleaning out my closet..and noticed I have over 10 coats and a few leopard sweaters.   These will have to go in storage..for now. I will have to find a new way to accessorize with leopard or animal prints in a 70 degree year round weather.  Once I get settled I can't wait to go shopping and find these shoes (or something along these lines)...they would look great with dark denim jeans and black or white T-shirt.   Ciao for now! Rocco
Post a Comment
Read more
More posts