If I Could Have Just One Friend It Would be You. 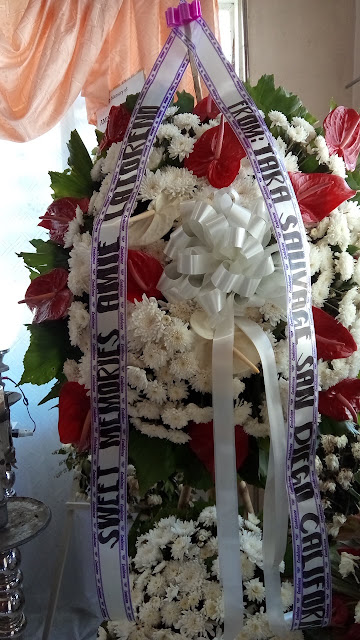 As I was scrolling through Facebook earlier this week, I came across a photo of a coffin. It was my friend Brian from the Phillippines, and photos of his mom's wake.  His mom hosted me 3 times in my life in her house in Panabo, Davao Del Norte and she also basically saved my life. In 1994 I was visiting my penpal in Southern Phillippines. I drank some Tang she had made for me with well water. Unbeknownst to me I had required severe amoebic dysentery. My Filipino penpal took me to a witch doctor and also acupuncture. That did not help so I asked to be taken to Aunt Ame's house. After a miserable night of massive headaches and no relief and constant vomiting, she took me to a local Panabo hospital. I ended up in the hospital for a few days. I was at the point where I had lost my vision due to really bad dehydration. Luckily Ame had the thought to take me to this hospital. I ended up ok later. Her death was a shock to me, her son told me she was hit by a vehicle while walking
Post a Comment
Read more 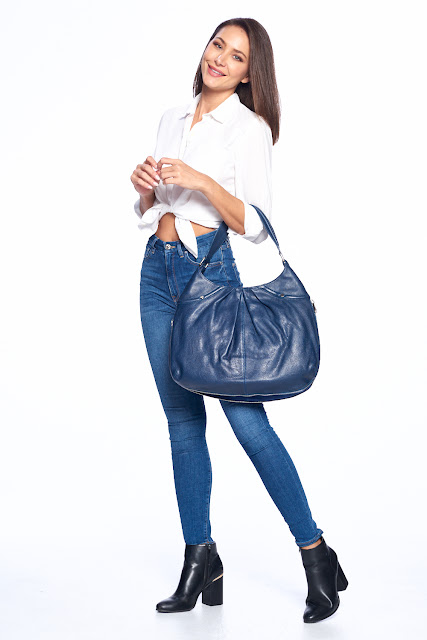 Exciting News! (for us anyway!) We are so excited to relaunch Rocco & Dante handbags in 2020 from sunny San Diego! The collection features premium Italian leather handbags and small leather accessories.  You can view the latest styles at www.roccodante.com and we are working on a new capsule collection for 2020. All of our handbags feature custom hardware, premium leather, and modern silhouettes. Stay tuned for new designs and features soon! X Tara
Post a Comment
Read more
More posts