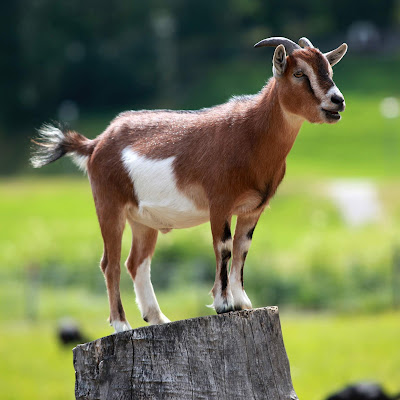 scape·goat /ˈskāpˌɡōt/ noun 1. a person who is blamed for the wrongdoings, mistakes, or faults of others, especially for reasons of expediency. Originally the word scapegoat came from the Bible. It was when a goat was sent into the forest symbolically carrying the sins of the Jewish people, but for modern usage, the word scapegoat adheres to the definition above. He is pretty cute, huh? I was recently blamed publically for intentionally hurting a female relative and ruining their vacation event, and to top it off I was accused of strategically conspiring with another relative to intentionally hurt this person and causing hurt to other people in the process. Wow.  Was I the scapegoat? I immediately contacted the accuser to ask what the facts were. The accusations did not have much merit upon further investigation.  During the past several weeks I had not talked to the alleged co-conspirator nor was I was not privy to the communications she had wi
Post a Comment
Read more
More posts